2020 started quite busy, with adding the finishing touches on the forthcoming album, together with several live dates.
But then in March suddenly the world stood still ... 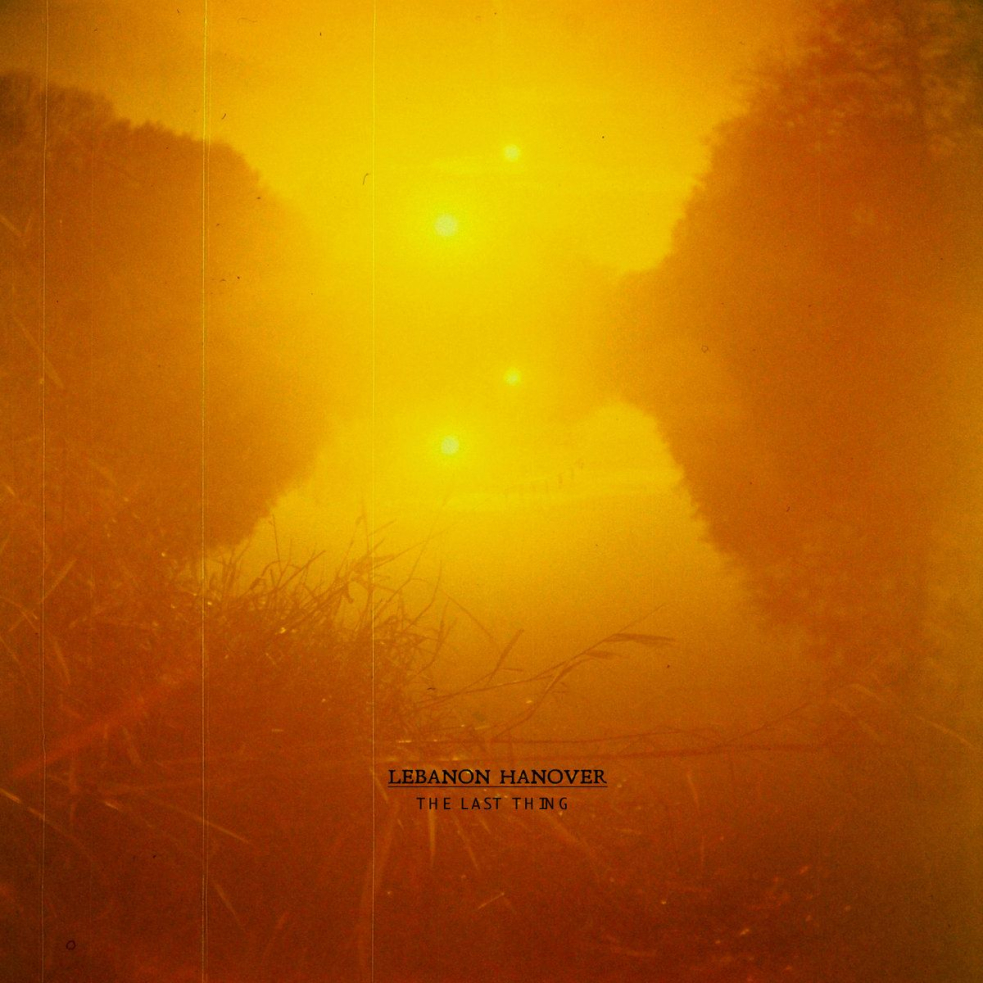 At the dawn of the global pandemic, where dystopian nightmares that were only ever seen before within the pages of books and flashes of silver screen celluloid, has become a daily reality, a new kind of darkness envelops the world. It was at this Lebanon Hanover returned, sharing a glimmer of hope with the single The Last Thing, the duo’s first song from their forthcoming sixth studio album Sci-Fi Sky.

Luckily, Lebanon Hanover’s Last Thing isn’t the last but the first impression of a full LP to follow later that year. Two beautifully melancholic tracks, allow us a glimpse into LHs private world of pure magic. Sonically the single captured the vulnerability and at the same time the combustible energy of the duo. The environment remains morbidly romantic, while the distorted guitar reflects the sound of the distorted reality we live in. Lebanon Hanover once again capture the spirit of our time, the loneliness, isolation, alienation and digital anxiety of the individual, offering us the comforting acknowledgment that there is still some deeply sensitive music out there. And that should be enough even if it would be the last thing remaining.

Beginning of September Digital Ocean - another track from the forthcoming album - got a video release.

Post-Punk.com: “Digital Ocean is a song, which features a melody that would be at home on early Cocteau Twins records, whose oceanic guitars and drum machines crash like breakers against the rhythm of Maybelline’s baleful growl.” 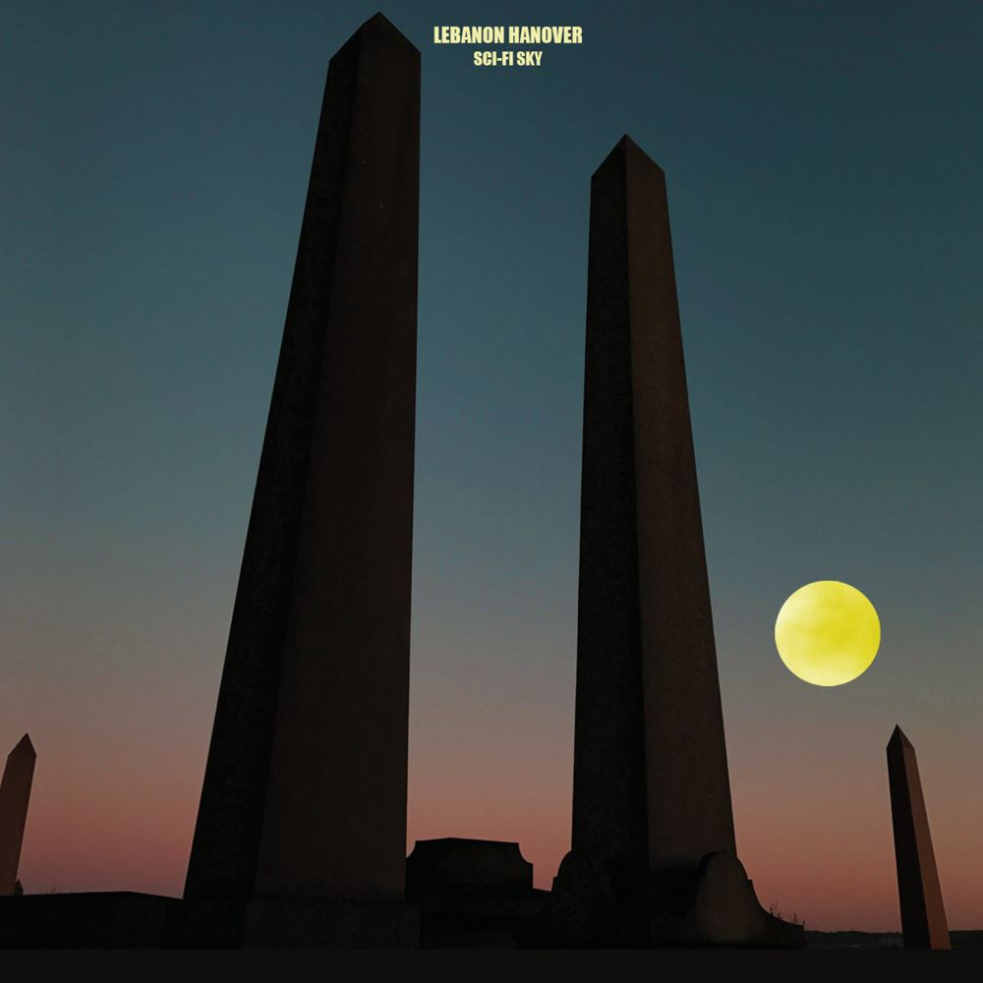 Spanning an epic journey across ten tracks that wander through industrial landscapes, and ascend beyond the atmospheric aether, Sci-Fi Sky is Lebanon Hanover’s most cohesive artistic statement to date. With their icy hearts on their sleeves, this is the culmination of a decade’s worth of musical creativity radiating from the minds of both Iceglass and Maybelline, and altogether an otherworldly beacon of hope in a time of sheer darkness.

The title of the album is taken from the song Third Eye In Shanghai, where religious imagery is blending with that of consumer culture. 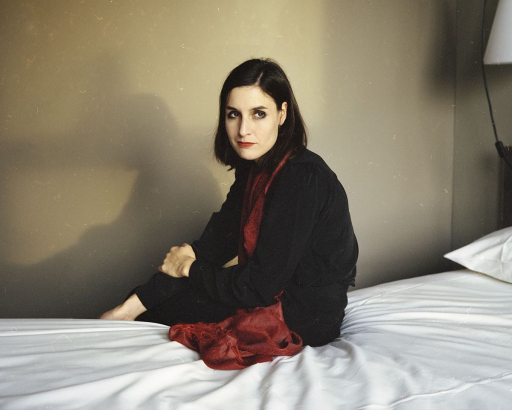 Larissa: "On Sci-fi Sky we are outreaching spheres from infinite multiverses until the realms of higher consciousness." (Interview w/ [moisture]) 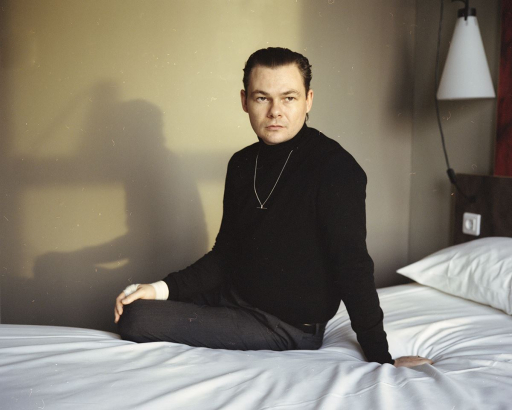 William: "Religion is usually connected to a way of searching for help, to be saved in some way from the troubles in your life, a guidance of some kind. Or it may just help one to feel more balanced, which is something I have always appreciated within different religions. So perhaps it’s this that can bring us back to our ancient nature and help us feel a polarization from consuming to somehow finding our true selves instead of constantly finding ourselves externally, in objects, clothes, whatever is available to easily buy in any amount these days." (Interview w/ [moisture])

Meanwhile, Lebanon Hanover as a live act has expand rapidly in popularity, exceeding capacity during their performances at many European festivals and sold-out headliner shows across Europe.

In mid of 2019 – a video for the track Petals (taken from the album Let them be Alien ) sees the light of the day.

Like always - creating and directing their own videos, has been a very important point for William and Larissa:

William: "We always admired lo-fi/VHS videos, especially from bands of the ‘80s. So we wished to carry on the flame. We have never used any filters to create such an effect, as we have always preferred the real thing, as it gives more feeling." (Interview w/ Dmitry Tolkunov)

Larissa: "I´ve been studying art in my university, and I like to edit and direct. We are just doing all with a very low budget. We do like to really care about the videos. We want to put our own images and that’s very important, more than someone doing a video that we really don’t like; so we need that control. On terms of quality we tried to make them look very like VHS, we don’t like effects. We like that aesthetic (80’s); not HD or really great over-produced videos without that feeling, everyone can do videos like that. Our videos are really honest; and they are accessible to everyone, because we made them the way we wanted." (Interview w/ Daniel Olvera)

Also around June - William and Larissa started working on the first tracks for a future album.

Unfortunately - a major setback was, that the long awaited and planned US tour (December 2020) had to be cancelled again.

Lebanon Hanover: "Dear fans, dear promoters, - It's with heavy heart that we have to announce you (again) that our request for a US Visa (P1) has been refused by the US authorities after we have filled up all the legal process to get the precious approval (costing a little fortune), and have now no alternative than to sadly cancel the tour next month.
We have tried our best to reach your country and perform our music but it looks like we are blacklisted. We are grateful to everyone who supported us and we hope we'll be able to meet you at some point somewhere in the future."

But overall - the true milestone in 2019 was - the bands first ever 5 days tour in China in September.
It was a warm and wonderful welcome they couldn’t of have imagined.

Shortly after the video release of the track Alien - Lebanon Hanover's fifth studio album Let Them Be Alien was released beginning of April 2018.

It is a celebration of the outcast and true romantics in this cold modern age. If there is life on Mars, or do we find the pretty things clad in black with a smile on their face, embracing the strangeness that separates them from the digitally connected masses? 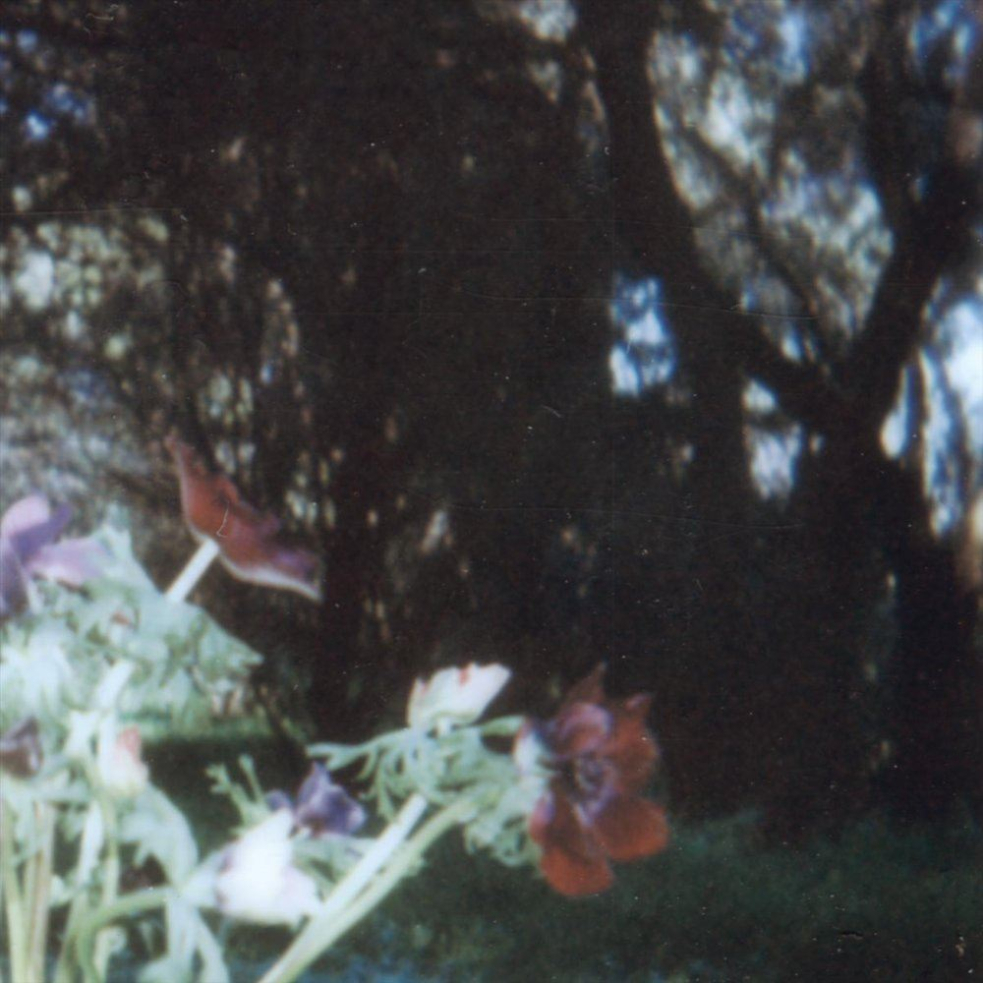 Let Them Be Alien poses these questions by revisiting the themes of the first two Lebanon Hanover records. But now the music progresses through a world-weary and witty lens, with refined songcraft and lyrics of both the utmost sincerity and with tongue planted firming in cheek, where wry smiles blossom like Sakura in spring.

But here, the world is far less cold, where many fires flicker in unison in the dark, lighting up the sky like earthbound fallen stars, led by the refined musicianship of William Maybelline and Larissa Iceglass.

Exploring the sonic and emotional range that the audience have learned to expect from Lebanon Hanover, Alien is built up in emotional vocals, liquid chords, dramatic keys, and distorted digital waves where the duo recalls the eerie clouds of industrial and goth 1980’s.

The album depicts the dark honesty and profound feelings of two alienated personas with true romantic hearts yet feeling socially unrest. In each track, William and Larissa tell a different story which will sweep the audience through a deep, conscious, continual and wistful trip, and ultimately keep them anchored in feelings.

To promote the new album Let Them Be Alien in 2018 - the band played almost 30 headlining concerts in 13 countries. Most of these shows have been sold out in advance – including the 2 shows in Russia.

Also, 2018 sees them performing at the first Fabrika Festivals (UK, France, Greece, Portugal, Spain) together with labelmates Selofan and She Past Away, as well as on several major festivals like Montreux Jazz Festival and Amphie Festival.

A busy and successful year 2018 ended on 25th December with an appearance in front of a few thousand people at the Darkstorm Festival.